Your Water
Fix My Water Today!

Today, Reynolds Culligan is a fourth-generation family run business, but did you ever wonder how our dealership began?

The origins of our dealership goes all the way back to the 1940s. Our founder, Gregg David Reynolds Sr., sought to help his son, Dave (Gregg David Reynolds Jr.), find a successful career path to support a family. During the late 40s, Gregg Sr. read an article in the Wall Street Journal that said Culligan International was looking for entrepreneurs to start up new Culligan franchises around the country. As a successful entrepreneur, Gregg Sr. thought Culligan sounded like a good opportunity. As such, Gregg Sr. called Emmett Culligan and asked if there were any franchises in the Reading area. He said “no, but we have one in Eagleville.” So, Gregg Sr, went to the Eagleville Culligan dealership.

Keith Funk, owner of the Eagleville Culligan dealership at the time, showed Gregg Sr. his plant. Gregg Sr. was impressed with the plant and decided he wanted to move forward with opening a location in Reading, PA. At the time, his son, Dave, was studying geology at Franklin & Marshall College, but his father had high hopes that he would be an excellent Culligan Man upon graduation. 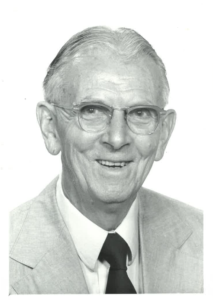 In 1950, Gregg bought the Berks County Culligan franchise and started the business with Dave. As his father had hoped, Dave was now known as the “Culligan Man” in Reading, PA. In the 1950s, Dave worked hard by selling, installing, and exchanging portable exchange tanks. 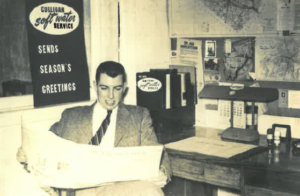 As the business started to grow, Dave hired some sales and service staff to help take care of the Culligan customers. With the demand continuing to grow for Culligan products, the Reynolds decided to expand into Allentown, PA. On March 15, 1962, the Reynolds bought the Allentown location. 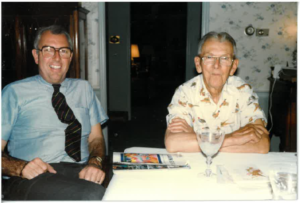 After some hard years starting up the business, Gregg Sr. decided to retire in August of 1969. At this time, Dave decided to build and remodel the Reading Office to accommodate for a larger office and sales staff. With more help, Dave was able to become more involved at Culligan International and WCAI, now known as the WQA. In 1971, Dave was President of WCAI. However, he eventually needed to step down once his wife, Pat, was diagnosed with cancer.

Unfortunately, another catastrophe hit the Reynolds family in 1972. Hurricane Agnes dumped a significant amount of rain on Berks County, which resulted in flooding the Reading Office. As such, the 1970s were some tough years for the dealership. However, things began to look up in the 1980s.

During the late 60s, the third generation, David III, came into the business.  David worked after school and learned a lot about the business.  He joined Culligan full time in 1980 after graduating from the University of Delaware. After a few years in the business, he convinced his sister, Debbie Reynolds McGlynn, to join him. Due to their mother’s health, David and Debbie became managers of the business so their father could take care of Pat. After the passing of Pat in July of 1991, Dave Jr. decided to retire and hand the company over to his children in 1993.

With some fresh eyes, David and Debbie identified several areas of the business they planned to grow. David dedicated his efforts towards growing the commercial and industrial side of the business with the help of Ron Reichwein Sr. and Ron Reichwein Jr. In addition, David was vital to the growth in the deionized water department by expanding the DI plant in Allentown. While David oversaw the commercial and industrial side of the business, Debbie spent her time helping grow the residential department by overseeing the marketing, sales, and office staff. 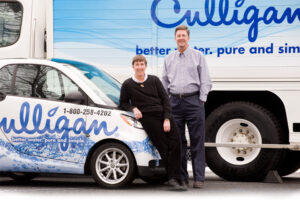 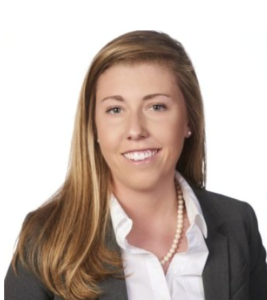